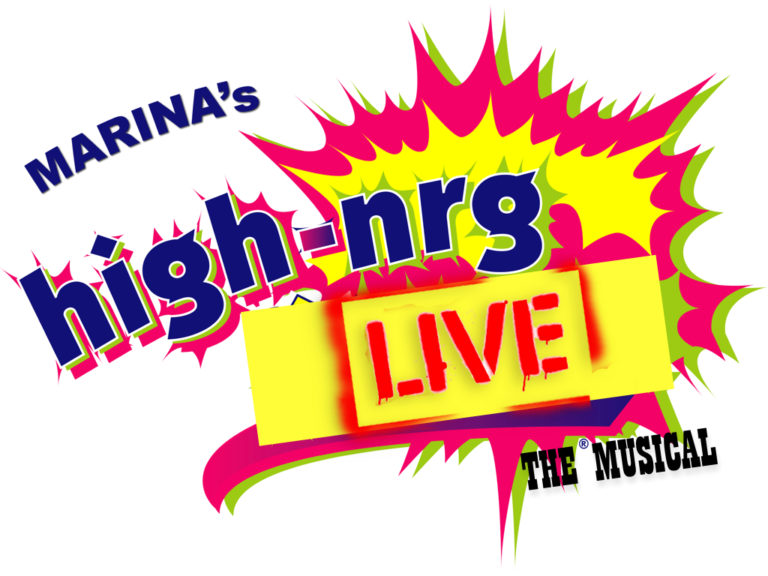 “MARINA’s HIGH-NRG LIVE! – “THE MUSICAL”MARINA’s High-nrg LIVE! – “THE MUSICAL”, blends a stage show with an explosive Musical Entertainment Experience that will motivate audiences to, as MARINA tells the crowd, “Hear the music, feel the beat and never stop movin’ in your body and in your life!” MARINA and the Cast will get your heart pumping with this powerful New innovative Concept in Musical Theatre Entertainment!

The original musical score, lyrics & book is written, directed and choreographed by MARINA who is accompanied by a talented cast that weave their personal journeys of health, weight, goals & life throughout the story line.

READ WHAT PEOPLE ARE SAYING ABOUT MARINA's HIGH-NRG LIVE! 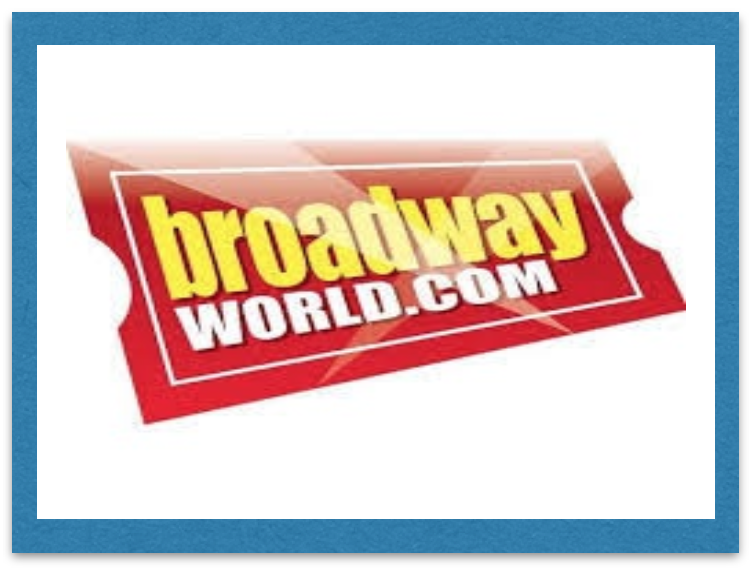 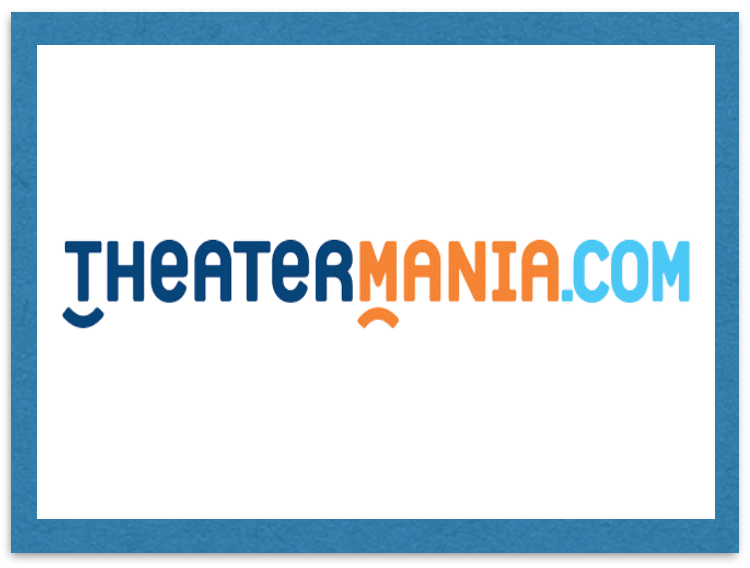 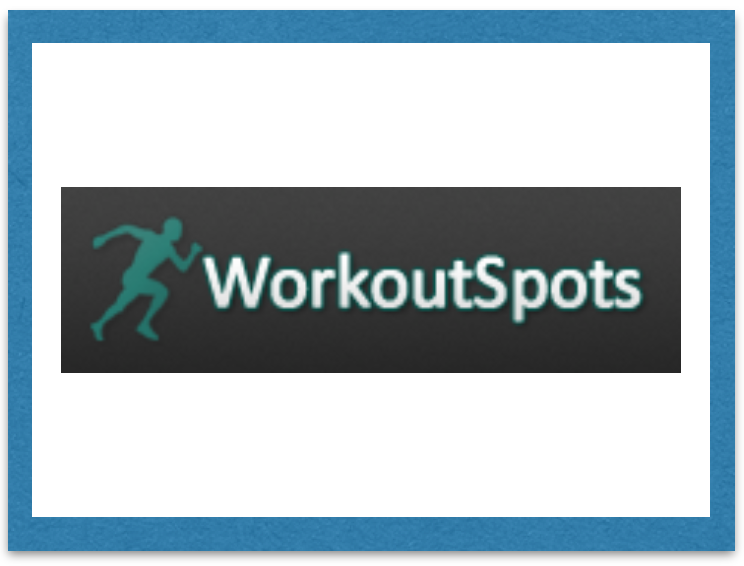 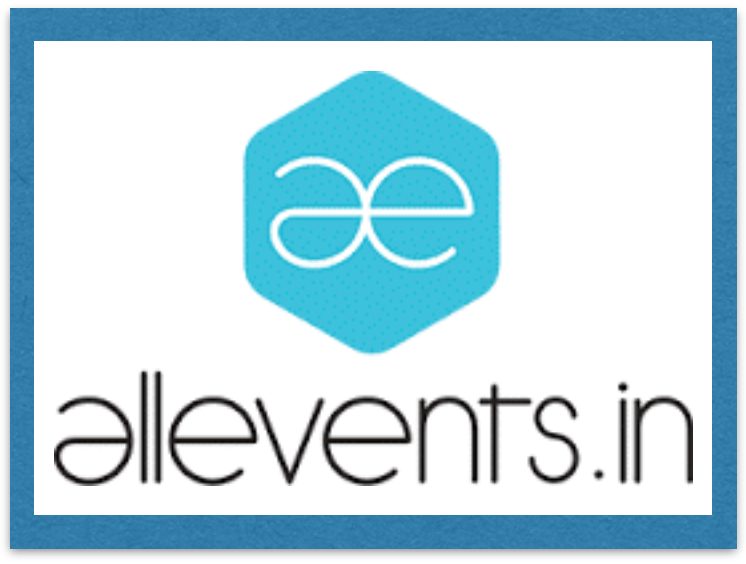 MARINA's High-NRG Live! - THE MUSICAL, is an amazing experience! Fun AND exhilarating! I highly recommend it to anyone looking for something new in Musical Theater Entertainment!
Lisa
THE BEST TIME OF MY LIFE! Thank you so much MARINA for everything that you do!! An inspiration and a beautiful person! PARTY TIME, WOOOOO!!!!!
David
Its hard to get health motivation. This stage show will surely inspire you to go for your goals and believe in your dreams.
Susan
MARINA is a dynamo! A pure explosion of energy not to be messed with!! She gets you moving and grooving!! I tried the workout and it was perfect. I even lasted the whole showtime!
Emily
I never thought moving to The Big Apple would bring me such luck as to find MARINA's High-NRG Live - THE MUSICAL! A new concept in Interactive Musical Theater.
John
Previous
Next

MARINA is a Certified Fitness Expert in addition to Grammy Nominated & Billboard Charting Recording Artist, Composer, Producer, Director, Casting Director, Choreographer, Vocalist, Violinist and Mother of 3 children. MARINA has been covered in The LA Times, NY Post, Prevention Magazine, Woman’s World and been seen on ShopNBC, The Tyra Banks Show, ABCNews, The Discovery Health Network, Noggin & PBS. Her voice has been heard on countless commercial products including Verizon with James Earl Jones, Exxon Moblie, Pop Tarts Tourneau & Disney Destinations. MARINA has worked in the entertainment Industry for over 35 years with an array of celebrity talent including Britteny Spears, Liza Minnelli, Patti Labelle, James Earl Jones,  & Carnie Wison and has choreographed for Columbia Records, BMG & Atlantic Records in addition to acting as Spokesperson for The NYC division of The Naras Foundation which Hosts The Grammy Awards. She trained at The American Ballet Theater, Luigi’s, Broadway Dance Center in addition to the prestigious Manhattan School of Music. MARINA has also lost 100 Pounds! MARINA is the winner of the “People’s Choice Award” for her catalogue of over 1,200 Original Music selections and Musical Fitness Audio & Video Workout Programs.
To find out more about MARINA, please visit the below link:
Learn More